The Blanks is an A Cappella band composed of Sam Lloyd, Philip McNiven, George Miserlis and Paul Perry. They play The Worthless Peons in Scrubs, which was later changed to Foghat after being sued by a dutch metal band with the same name in "My Way Home", the extended version. Both Sam and Paul are members of The Butties.

The Blanks formed as four friends who enjoyed singing a cappella together. Since appearing in Scrubs The Blanks have released an album of music heard in the show. They are also regularly on tour and delight audiences with their mix of a cappella sound and comedy.

Philip McNiven
Add a photo to this gallery 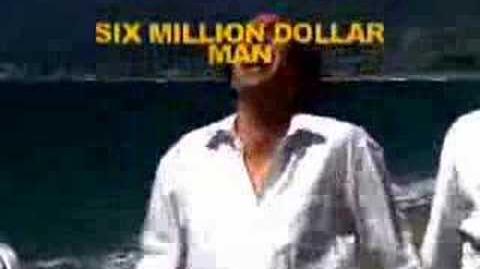 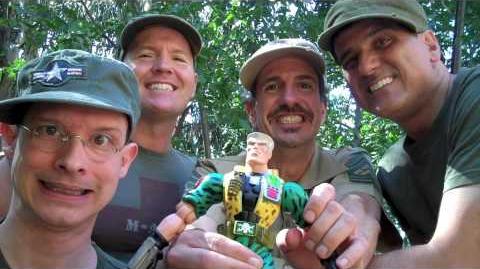 The Blanks - Commandos (Attack!), aka Ted's Band from Scrubs 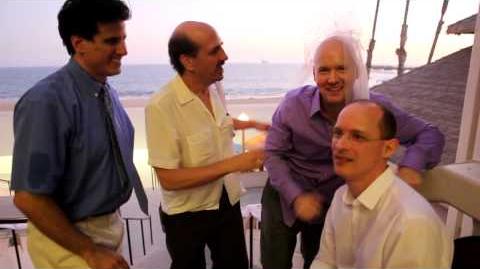 The Blanks - Hey Ya! (Official Video and Outkast cover by Ted's Band from Scrubs) 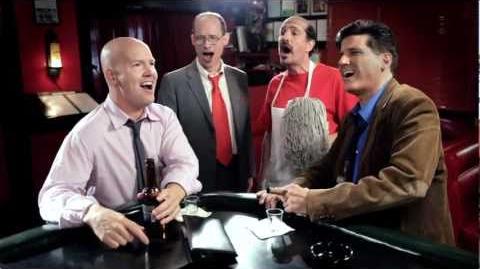 Retrieved from "https://scrubs.fandom.com/wiki/The_Blanks?oldid=73137"
Community content is available under CC-BY-SA unless otherwise noted.