Travis moves to Hawaii after he is heartbroken. Jules (portrayed by Courteney Cox) and her friends decide to take a vacation to Hawaii to console him. On the island, they are introduced to Travis' new friend Ted Buckland, who posesses a new skill: the ability to turn any song into a sad song. Ted tries to start a new nickname "The Buck", but Jules can sense nobody calls him that. However, she later calls him "The Buck" to his extreme delight.

He later reveals to Laurie that he is in Hawaii trying to get over a broken heart. Gooch left him for Hooch and Ted couldn't compete for her because "Hooch is crazy!". He was later hit in the face with a surfboard by Travis. Ted later explained to Jules that if someone is really in love with someone else, they should be willing to go on any adventure with them. He also told her that he and Gooch broke up because they wanted different things out of life.

“I got Hooched and Gooched.”— Ted

“If someone is really the one, they should be willing to go on any adventure.”— Ted 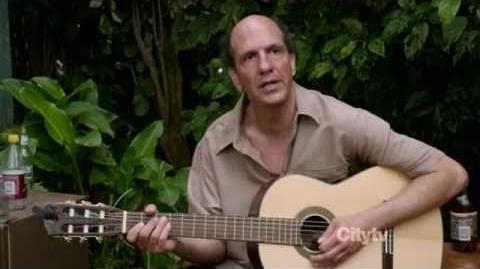 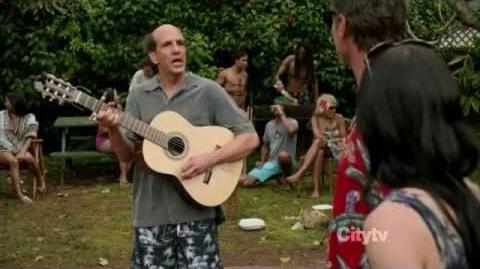 Retrieved from "https://scrubs.fandom.com/wiki/Something_Good_Coming?oldid=66059"
Community content is available under CC-BY-SA unless otherwise noted.