Scrubs stars Zach Braff and Donald Faison are hosting a weekly rewatch podcast Fake Doctors, Real Friends with Zach and Donald. The first episode was released on March 31, 2020 with a new episode available every Tuesday and Thursday.

Every podcast episode features Braff and Faison, who played J.D. and Turk, discussing a single episode of Scrubs. In addition to sharing highlights of the episodes, they share behind-the-scenes information and answer fan questions. 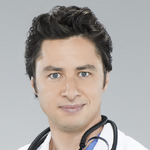 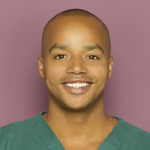 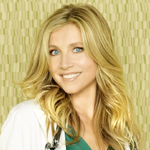 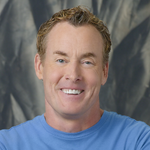 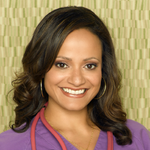 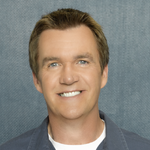 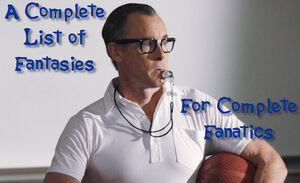 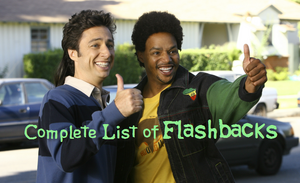 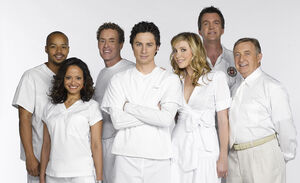 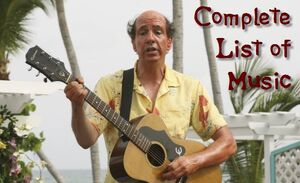 Scrubs is an American sitcom that premiered on October 2, 2001 on NBC which aired for 9 seasons and 181 episodes until its last episode was broadcast on ABC on March 17, 2010. It was created by Bill Lawrence and was produced by Doozer and ABC Studios. Scrubs has aired in more than 30 countries around the world. A reunion season has not been officially announced but is often suggested.

Fresh out of medical school, new doctors John "J.D." Dorian, his best friend Christopher Turk, and Elliot Reid start their internship at Sacred Heart Hospital. There, they meet the harsh Chief of Medicine Dr. Bob Kelso, J.D.'s reluctant mentor Dr. Perry Cox, nurse Carla Espinosa, and the deceitful and prankish Janitor. Also at the hospital are the wide range of personalities of Sacred Heart's staff, including the religious nurse Laverne Roberts, incompetent lawyer Ted Buckland, and spiteful board member Jordan Sullivan who also happens to be Cox's ex-wife. Other interns make the cut, such as the high-fiving Todd Quinlan and nervous Doug Murphy. Over the next 9 years they face personal and professional highs and lows, realizing that they can't make it through life - much less a hectic job as a doctor - on their own.

Scrubs Wiki was founded in 2006 by fans just like you. We have a comprehensive Scrubs episode guide, detailed information on all nine seasons and biographies on the entire Scrubs cast and crew, as well in-depth articles on the Scrubs characters you know and love. We have plenty of other fun things, too, such as a comprehensive list of music in Scrubs and our comprehensive list of fantasies from J.D.'s wacky imagination. Read about the different themes in the show such as love, mentorship, and education or browse our galleries of photos separated by character or episode. There's plenty more tidbits to be found - poke around and have some fun! Don't forget - this is a wiki, so everything is editable.

We're thrilled you're here. If you're going to edit, please make sure you abide by our community policies. 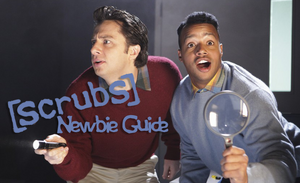 Haven't ever watched Scrubs? Get all the info you need to start watching the series at any point with our Scrubs Newbie Guide. We've provided brief character biographies, season synopses, and lists of the essential Scrubs episodes you should watch. Start now!

Over the nine years that Scrubs was on television, it aired 181 episodes over nine seasons. Browse our full list of Scrubs episodes or read about one of the following fan favorites. We've tried our hardest to collect the best images, quotes, and trivia about each one - but if we've missed anything feel free to add it! 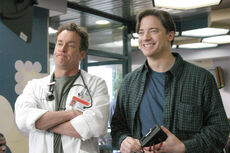 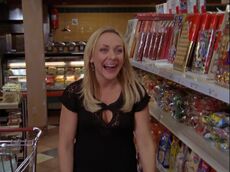 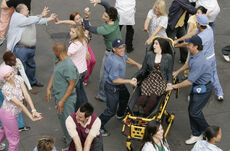 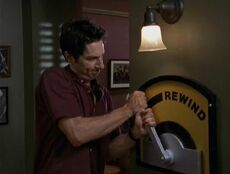 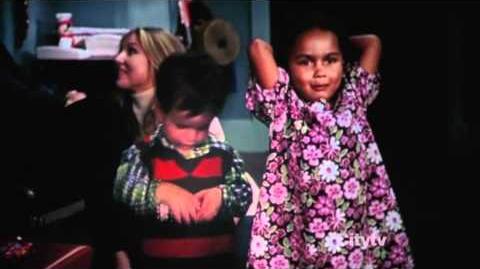